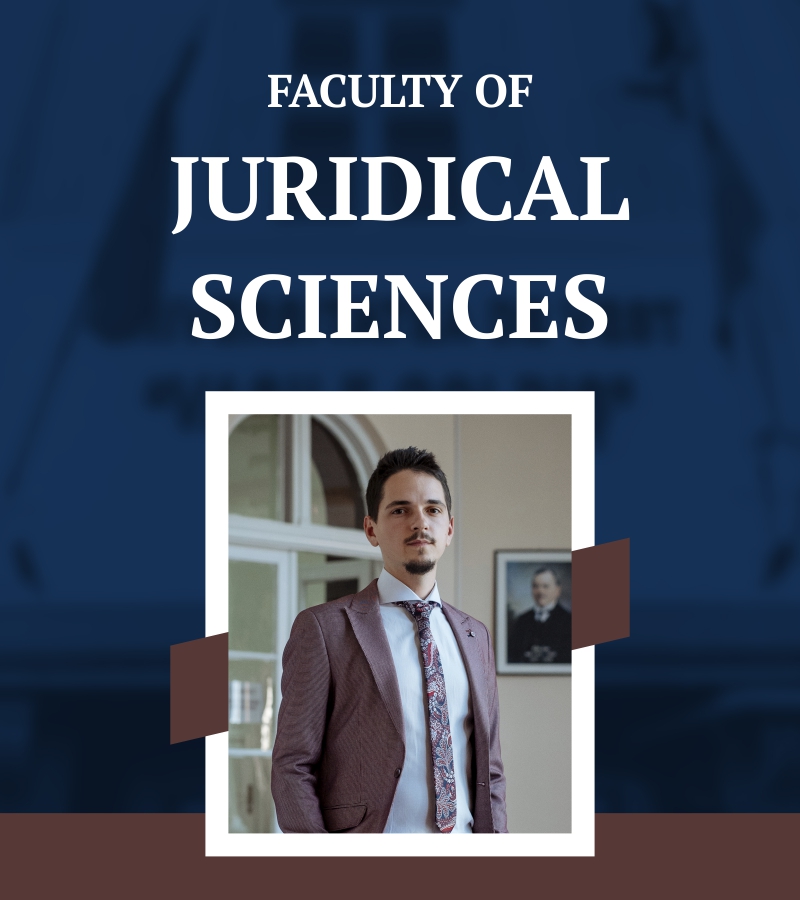 OPPORTUNITIES FOR GRADUATES TO ENTER THE LABOUR MARKET

Graduates of the Faculty of Legal Sciences can be integrated into the labour market in different positions, according to the list of occupations according to COR, as follows:

Possible occupations according to COR:

New occupations proposed for inclusion in the COR: