of the Western University “Vasile Goldiș” from Arad, based in Italy, the city of Cassino.

of the Western University “Vasile Goldiș” from Arad, based in Italy, the city of Cassino.

Montecassino Monastery is one of the most famous monasteries in the world.
In 529 St. Benedict of Nursia chose this mountain to build a monastery to house him and those monks who followed him on the road to Subiaco. Paganism was still present here, but it managed to turn the place into a well-structured Christian monastery where anyone could receive the dignity they deserved through prayer and work. For centuries, the Abbey has gone through greatness and destruction many times and has always risen even stronger from the ruins. In 577 it was destroyed by the Lombards, then by the Saracens in 887. In 1349 there was a violent earthquake, and in February 1944, it was almost completely destroyed by a bombardment.

It is the faithful reconstruction of the twenty thousand square meters that people traveling on the A1 motorway can see. Even at the top of 520 m of the mountain, the monastery can be easily seen from afar, being a distinct landmark in the region.

Ora et labora et lege: this is the motto of the Norm of Saint Benedict, which the monks still respect in their daily routine. Every day, thousands of pilgrims and visitors from all over the world cross its threshold. The Montecassino Monastery is currently run by Dom Donato Ogliari. 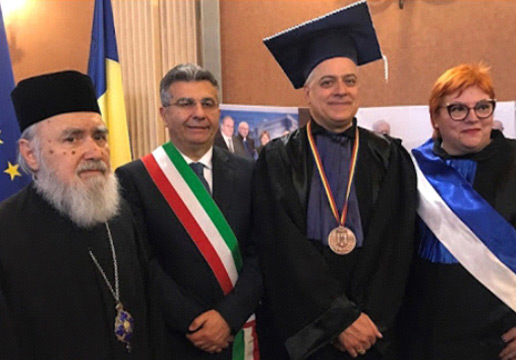 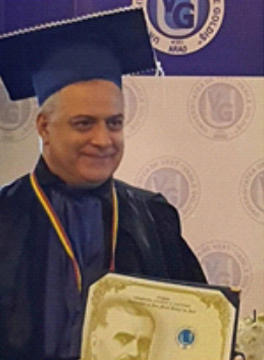 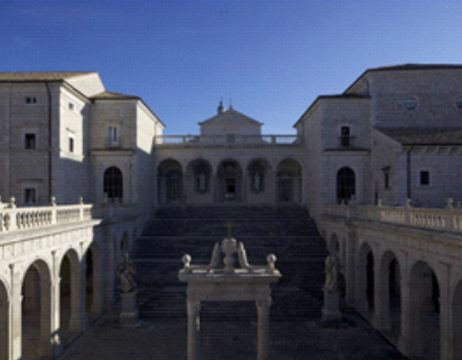 On Friday, January 31, 2020, the title of Doctor Honoris Causa was conferred on the abbot of Montecassino, S.E. Dom Donato Ogliari, the highest distinction of the Vasile Goldiș Western University of Arad, within the Faculty of Socio-Human Sciences and Physical Education and Sports. 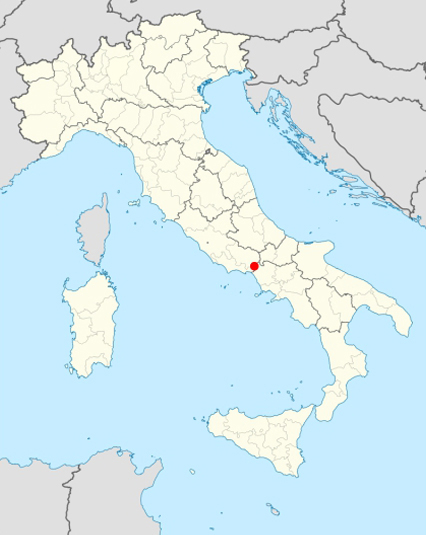 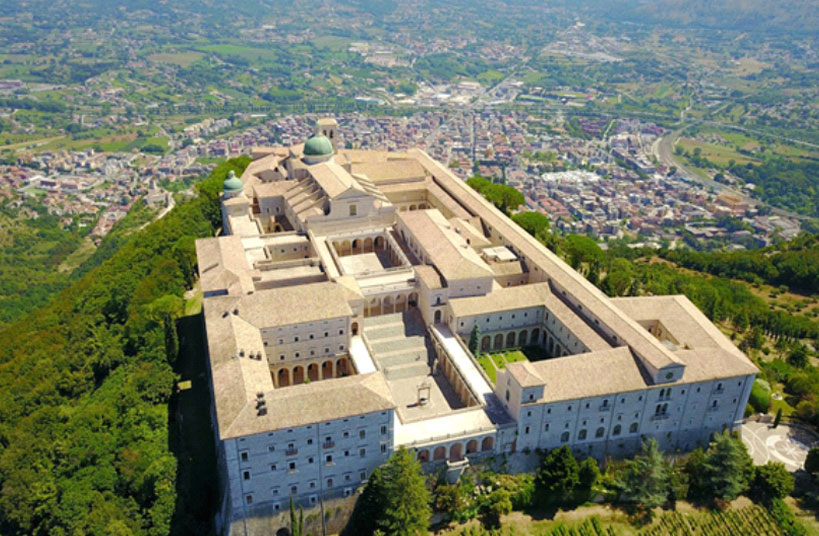 The city of CASSINO

The town of Cassino is located at the foot of the mountain from which it took its name. It is a modern city and is an important industrial and commercial center of southern Italy.

Cassino is surrounded by two rivers: Rapido and Gari, whose springs are located in the city center. Cassino has ancient origins, dating back to the Neolithic and was called “Casinum”, during the Roman period it became a Roman colony from 309 BC. and, later, an important military and commercial center during the Republic and the early Empire; and today this city retains the presence of this civilization. You can admire a well-preserved theater, an amphitheater and the villa of Marco Terenzio Varrone. In the Middle Ages, the city owes its fame mainly to the Abbey built by Benedetto da Norcia, on top of the mountain in 529 AD. Casinum was destroyed many times during the barbarian invasions and, long after the founding of the Abbey, was rebuilt much further north and named San Germano. In 1863, it was named Cassino.

The city suffered total destruction during the bombings of World War II. Between September 1943 and May 1944, Allied forces faced strong German resistance positioned on the mountains behind the Abbey of Montecassino. The monastery was completely destroyed on February 2, 1944 due to the mistaken belief that German forces and the Nazi command were hiding there; a month later, on March 15, the city was bombed. The total destruction and the huge number of dead made Cassino deserve the title of “Città Martire per la pace” (Martyr City for Peace) and be honored with a Gold Medal for Military Courage. To celebrate the 60th anniversary of the Battle of Cassino, Historiale, a multimedia museum, designed by Carlo Rambaldi, was created with the intention of honoring the victims of war, of all nationalities.

Today, the city is run by Mr. Mayor Enzo Salera and has a University, a Court and a Fiat Factory.

In December 2020, Mayor Enzo Salera received the UVVG delegation led by Mrs. Rector, prof. Univ. dr. Coralia Adina Cotoraci, on which occasion the mayor underlined the affectionate friendship that unites the two entities: the “Vasile Goldiș” Western University of Arad and the City of Cassino.

Information, Documentation and Orientation Center for foreign citizens of the Western University “Vasile Goldiș” from Arad, based in Italy, Cassino 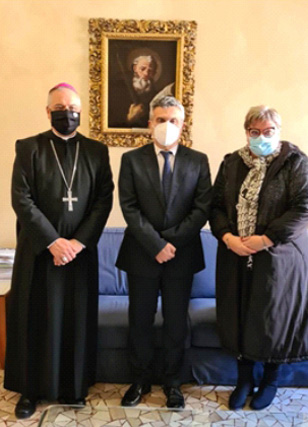 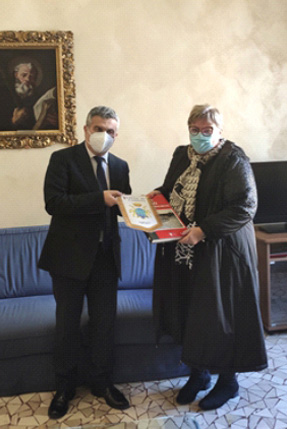 Representation and orientation center for foreign citizens of the Western University “Vasile Goldis” in Arad, led by Dr. Gennaro Galasso, UVVG representative in Italy, based in the city of Cassino, vialle Dante, no. 154, aims to support young people in finding information on the right to study and training in the university environment UVVG in Arad, as well as providing the necessary support to students already studying in Romania, at UVVG in Arad. 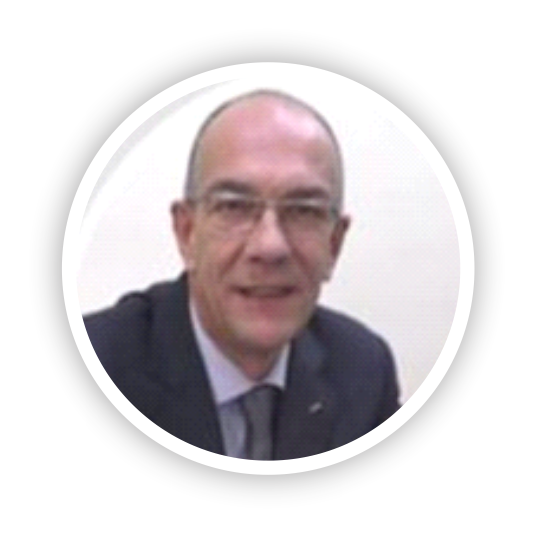